First Gig With the Old Band in Seven Years 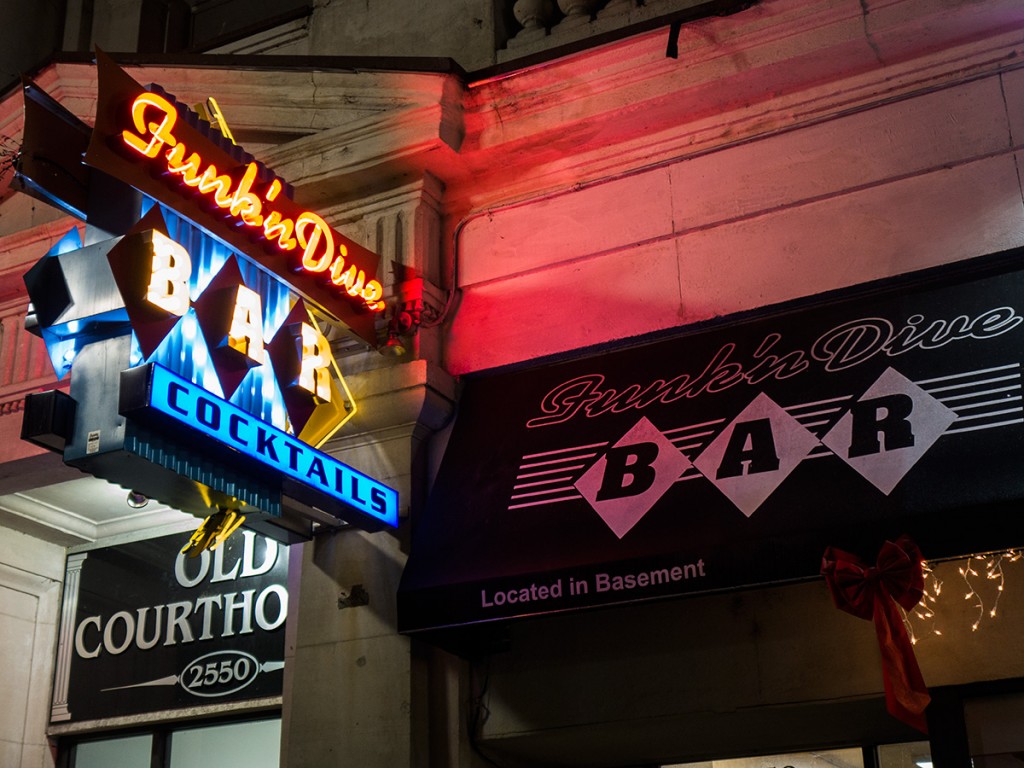 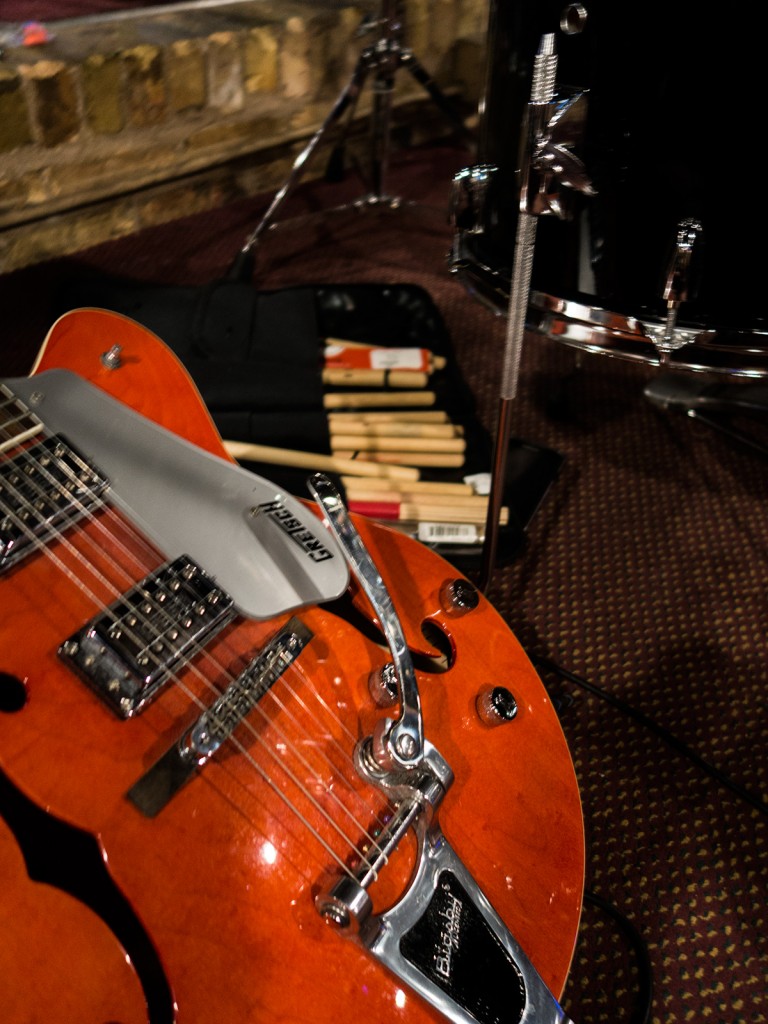 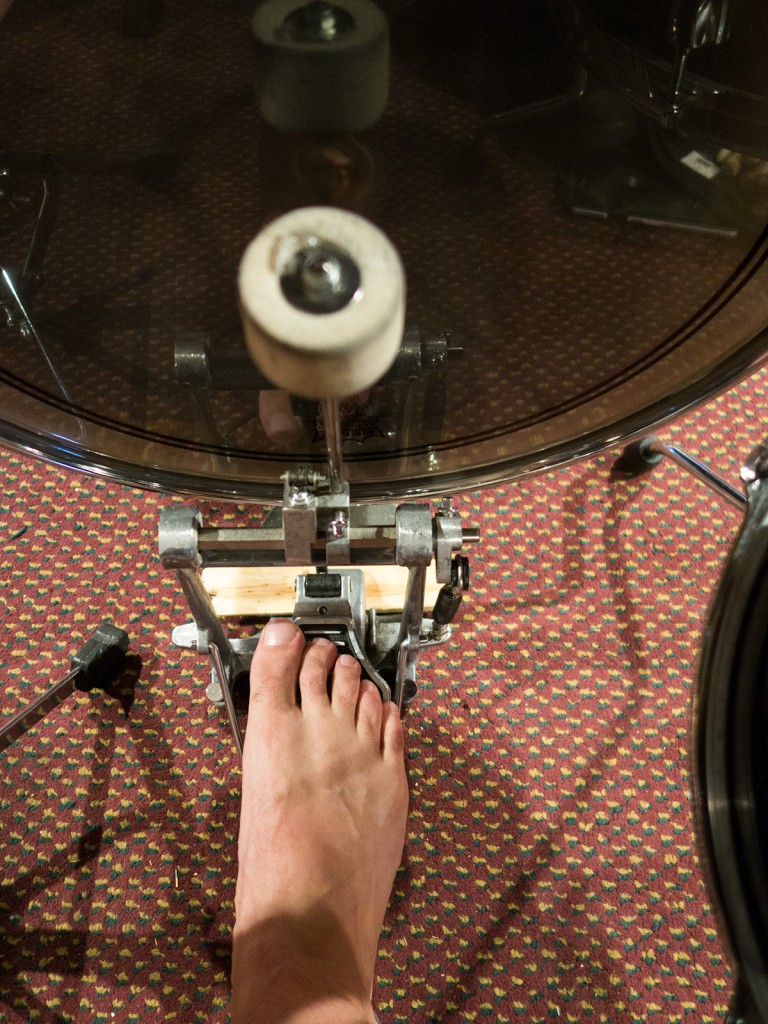